Plautdietsch is a culture in After the End. It's part of the Amerodeutsch Culture Group.

Plautdietsch culture derives from the ancient communities of and Mennonites and Amish inhabiting the west side of the North American continent.

They are distant cousins of the now Deitsch culture heavily present in Pennsylvania. 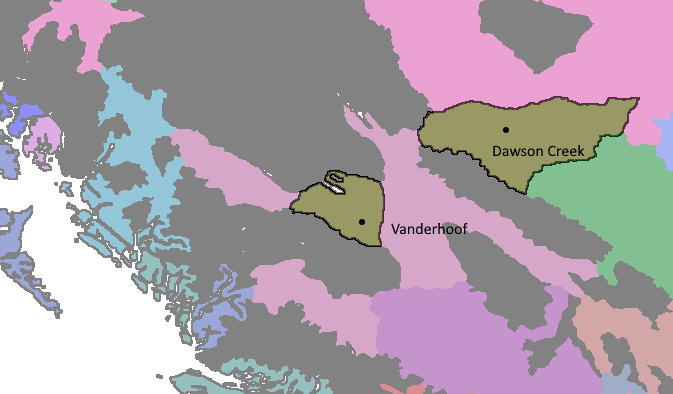 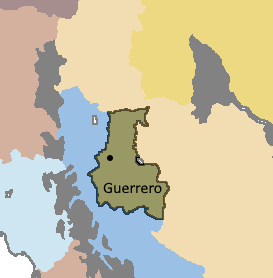