Atomicism is one of the faiths practiced in After the End. Atomicist is part of the Old World Cultist religious group.

Originally a heresy of the ancient Atomic Priesthood, the awe and splendor of many who witnessed the effects of the Atom granted this heresy much more success than its father faith. Although atomic theory is practically forgotten, this doesn’t stop Atomicist from revering the Old World technology and the invisible world of vast power they tap into. If they could but find a way to tap into this intangible world, they believe they could become gods themselves! The tumors and radiation sickness, though, they don't talk about as much. In-Game description of Atomicist

The origin of Atomicism is unclear, though one could easily see how radiation sickness could be interpreted as some sort of Divine Wrath by a primitive culture. While Atomicists are largely centered around the Chihuahuan, Sonoran, and Arizona Deserts, there are a few communities dotted further east, in areas of great significance in atomic history.

In 2666, Atomicism is possibly the most spread out religion in North America, even surpassing the wide ranging Americanism. With Holy sites on both coasts and in many areas in between, it is centered around the New Mexico & Arizona deserts, revering the holy site of Los Alamos.

Weaker Atomicist rulers may call a large host to prepare an invasion. Atomicists may choose one of three Particles. Pious Atomicists may try to go down the Radiant Path, either severely damaging or dishonoring them, or becoming exalted among the priesthood. Priests may marry, inherit titles, and women may own temple holdings. There is no religious head, however a powerful Atomicist ruler who controls at least 3 of the Holy Sites can form the Holy Silo, giving the title of the warhead. Atomicist parents may "bless" their children by exposing them to atomic radiation.

A temple holder of the Atomicist faith is called an Adjunct.

Aphites can lower Atomicist moral authority by quarantining Atomisict Holy Sites if they control them, which can be undone by Atomicists if they ever gain control. 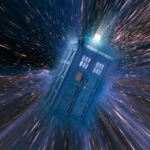 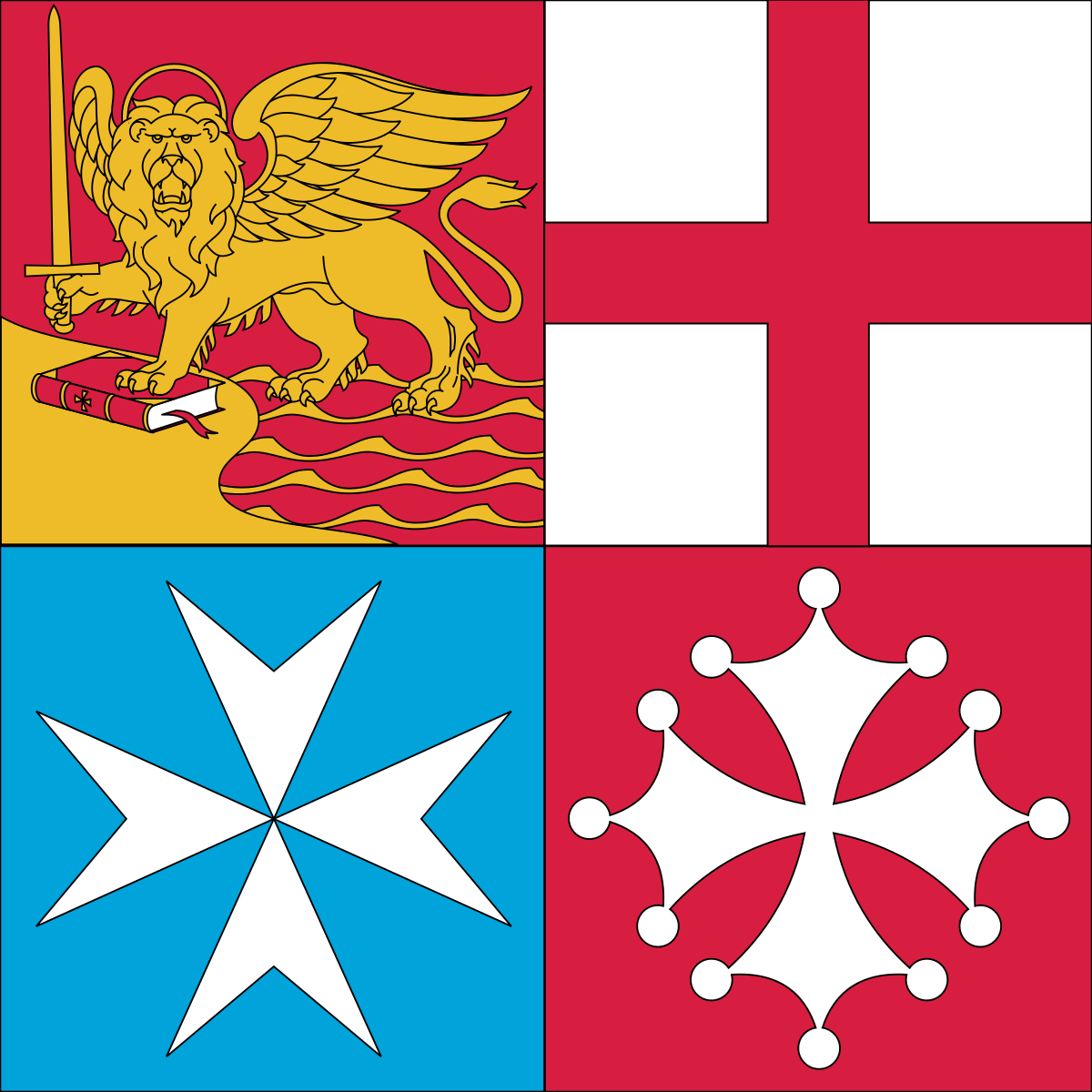 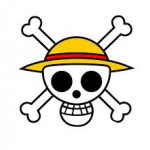